Why You Need to Upgrade to a Home Audio System

July 30, 2021 by Marjory Bloom
From Our Expertsaudio systemhome theater

Sound is special. It’s the difference between watching somebody strum a weird wooden shape and listening to somebody perform Bach on bass guitar.

The importance of sound isn’t just limited to concert performances or watching your kid’s school band play “Alexander’s Ragtime Band” for the millionth time, either. It’s also important at home and can bring a whole new level of immersion to your music, TV shows, and movies.

For those of you that aren’t quite convinced -- or are still on the fence about ditching your old dusty system and upgrading to something new -- we took the liberty of putting together some reasons why – and how -- a new hi-fi home audio system will change your family’s life for the better. 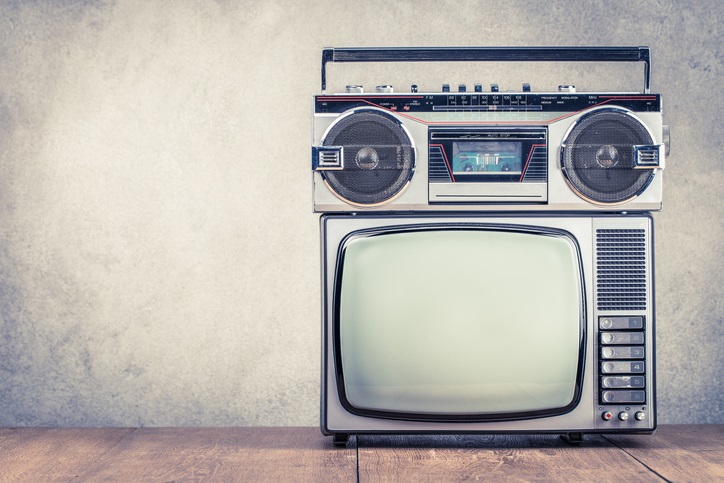 Smart TVs may be the Swiss army knives of entertainment these days: loaded with apps and features. But, just because they come with something doesn’t mean that the something they come with is good. You may have gotten a nice shiny new TV, but chances are the audio won’t be anywhere near as good quality as the picture. 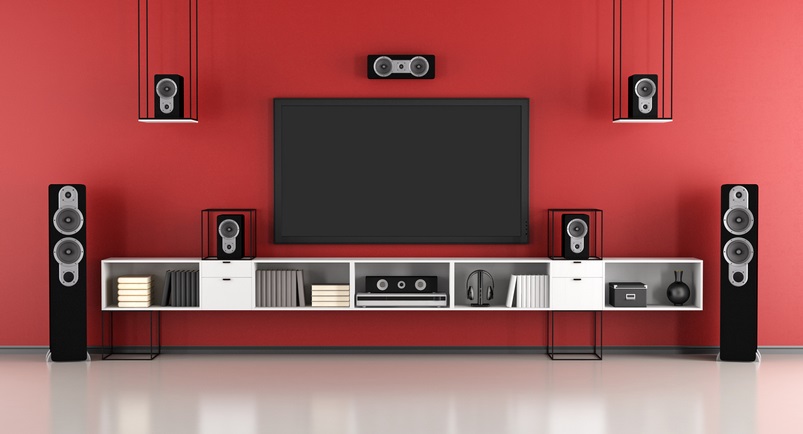 You Aren’t Getting the Most Out of Your Movies

If you brought a Georgia O’Keefe painting home, would you put it behind an ugly curtain so nobody could see it? Of course not. You’d frame it and put it in a place of prominence so that everybody who walked by it could admire the large-scale modernism.

Why then would you settle to listening to movie scores on the built-in speakers that came with your TV? It’s doing the same thing – you are taking sound that was meant to be played through a dynamic audio system and stifling its full potential with small built-in speakers that were shrunk to fit in the super-thin body of your TV. If you want your movies to sound as good as they look -- and if you want them to rival home theaters when it comes to sound quality -- then you need to upgrade your home audio system. 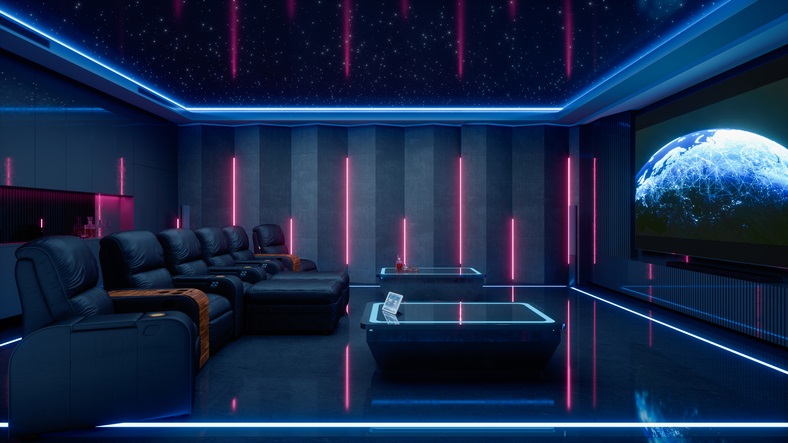 If you are still using an older sound system, it probably plays music and that’s all it does. Now, we aren’t knocking that fact, but modern systems have advanced their features over the years.

For example, what about a home theater system that connects via Bluetooth to compatible devices? Or one that has Wi-Fi built right in and lets you stream and use apps right from the system? If you have an older TV, this can especially help you bring more modern features to your living room without upgrading your TV and your speaker system at the same time.

How to Make Your Speaker System Your Home's Best Kept Secret
In-ceiling Speakers: Are They Any good? 5 Reasons You Need Them
Subwoofers: What Are They & Do You Need One for Your Sound System?
The Best Audio Systems for Theater-Like Sound
When DIY Doesn’t Cut It: How an AV Expert Can Help