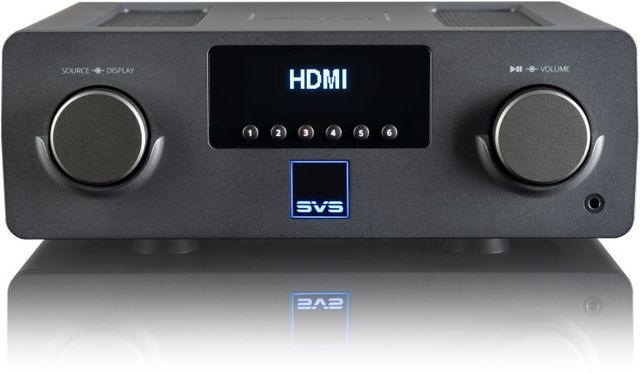 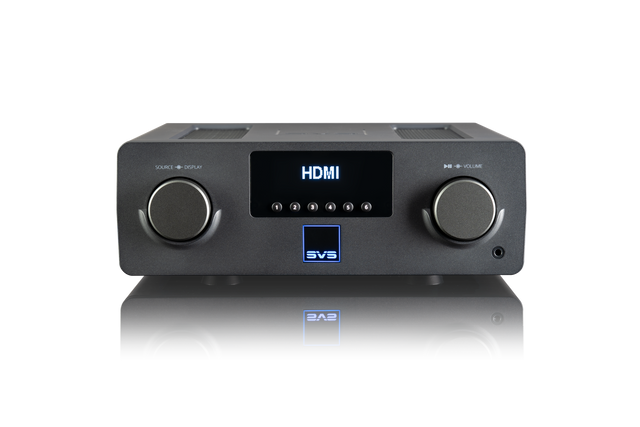 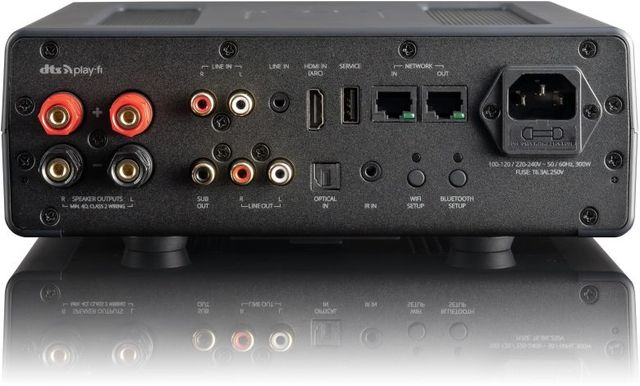 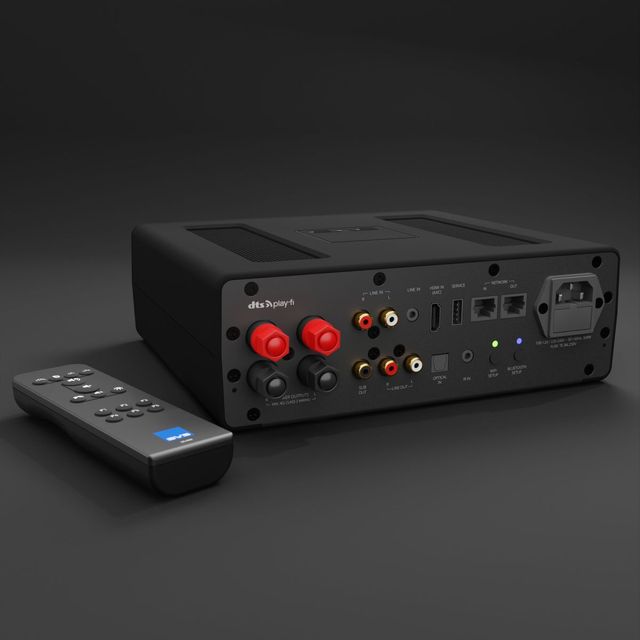 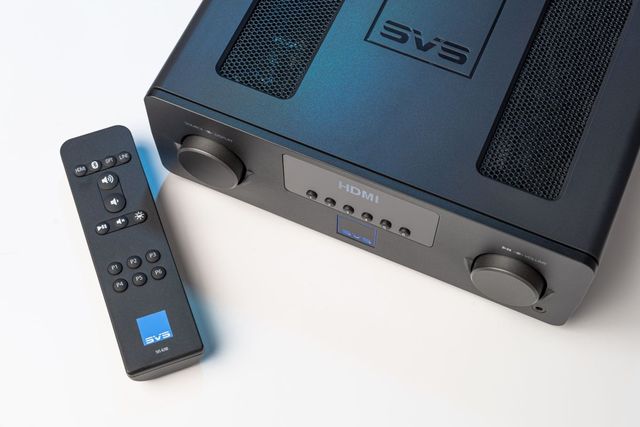 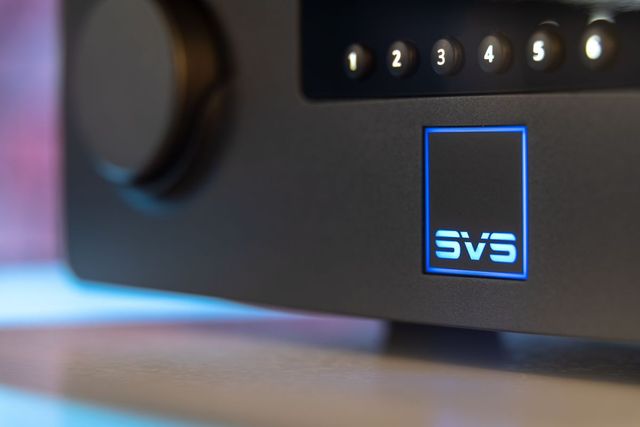 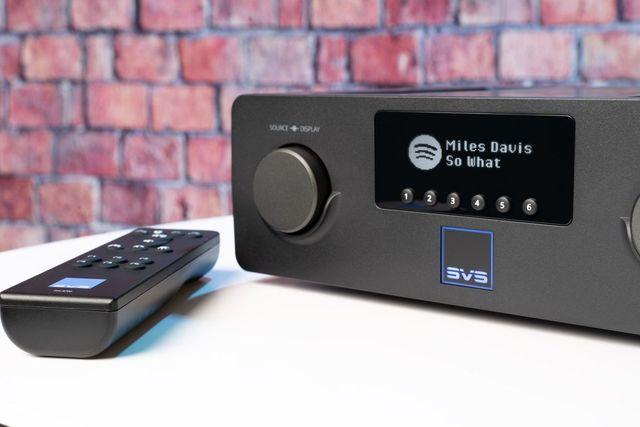 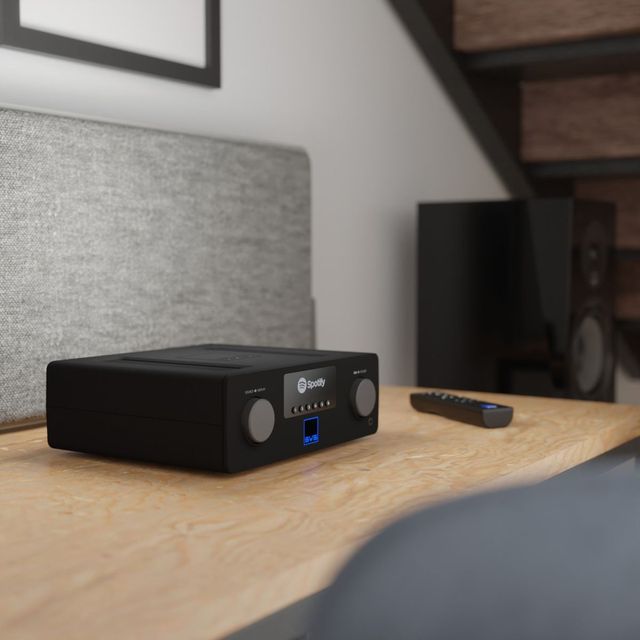 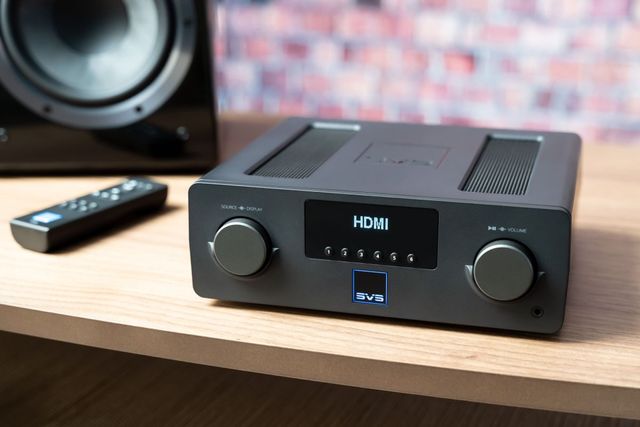 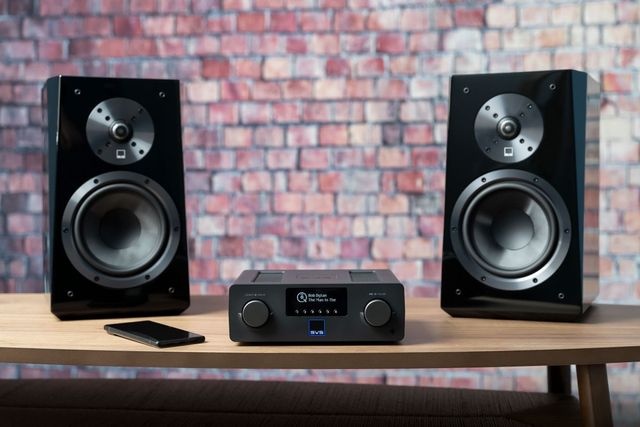 Smart wireless integrated amplifier brings speakers into the future of immersive sound with effortless power, stunning dynamics and pristine clarity, a vast array of connectivity choices and a user-friendly control interface.
Price Starting At
$699.99Save $NaN
$699.99

Streams High-Resolution audio wirelessly while delivering 300 watts (150 watts x 2) of power, enough to drive any speakers to sound their best. Features WiFi, Apple Airplay 2 for iPhones and iOS, Chromecast for Android phones and other devices, and Bluetooth. Connect directly to your TV via HDMI or other components via Line In, Optical, and more. Control easily via smartphone/desktop app, IR remote, front panel interface, or voice.

Housed within the compact, high-tech looking enclosure is a robust 300 watt (150 watts per channel) stereo amplifier with 192kHz/24-bit DAC capable of driving any speakers to their full potential with pristine clarity, stunning dynamics, and powerful bass.

Audiophiles will love that Prime Wireless Pro SoundBase streams lossless High-Resolution Audio wirelessly via WiFi, Apple Airplay 2 for iPhones and iOS, and Chromecast for Android phones and other devices. Enjoy the best quality sound from all your streaming services with no compromising. You can also stream via Bluetooth.

It connects directly to your TV via HDMI as a source component in an immersive home theater stereo system. Plus, with line level, optical, 3.5mm AUX, and ethernet, it has inputs for a range of components. And of course, a subwoofer output for deeper, more immersive bass.

Bringing it all together is easy control via the smartphone and desktop app, IR remote, voice commands, and a data rich front panel interface with loads of unique features.